Ep5: How did PJ Ellis get here? 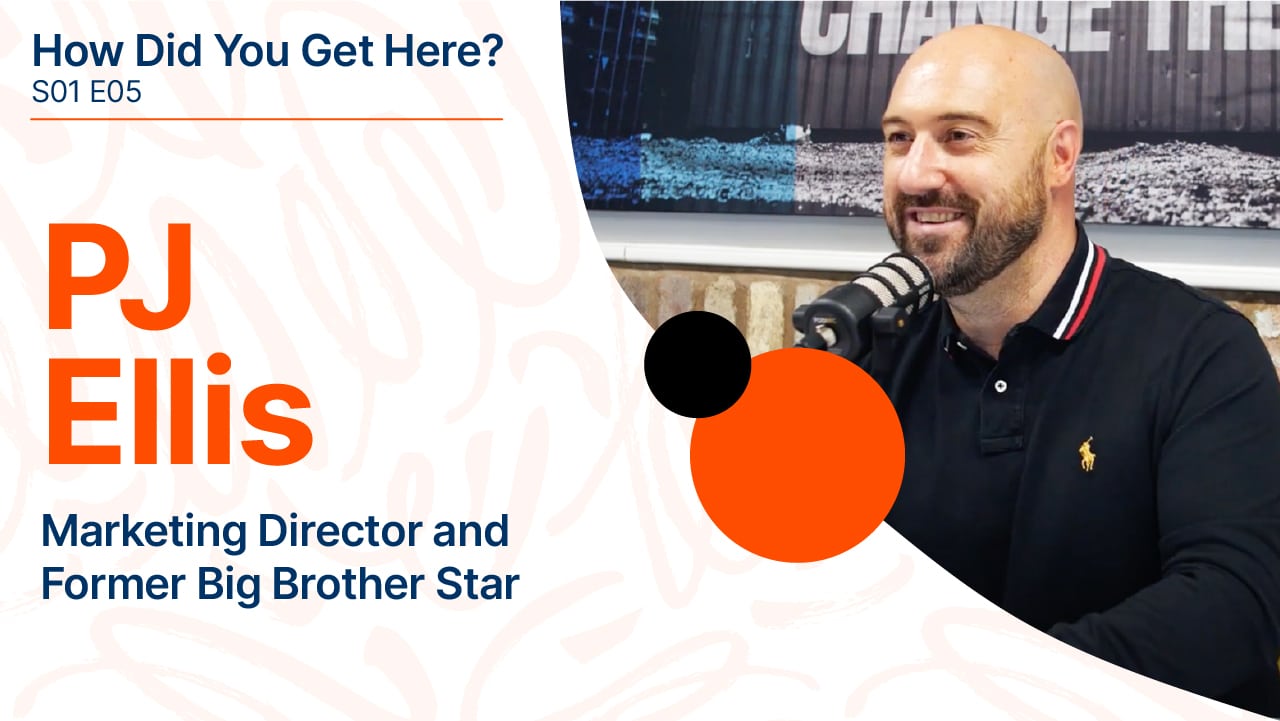 In Episode 5 we chat to PJ Ellis - Birmingham-Born Entrepreneur, Philanthropist, Former Solicitor, now turned Director. PJ, (who is known for appearing in the Big Brother House!) recently received a Points of Light award from the Prime Minister, which recognises outstanding UK volunteers and those that are making a real difference in their community.

PJ's story is an inspiring one - he overcame adversity to become a successful businessman and philanthropist. His work in the community is making a real difference, and we are honoured to have him on the show. PJ co-founded a charity called LoveBrum, which supports grass-roots Midlands-based charities. Oxbridge is proud to be a long-term supporter of the charity.

Tune in as we find out from PJ himself... "how did you get here?"